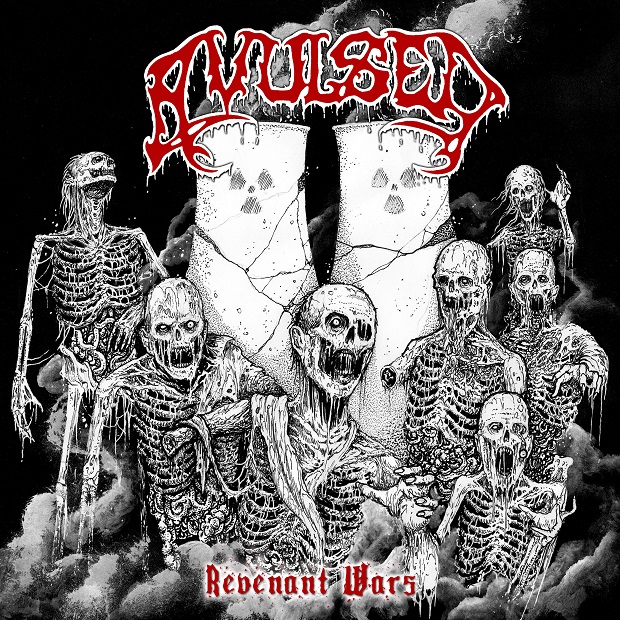 Release of the first 7″ EP of the Spanish Death Metal legend since “Carnivoracity” back in 1994! This release is titled “Revenant Wars” and includes a brutal new song called “Revenant Wars” and a cover of the song “Sentenced To Death” of the mighty NIHILIST never released before and only played live a couple of times.

500 handnumered copies on white wax. A deep interview with Dave Rotten talking about AVULSED is included as an 8-page insert. 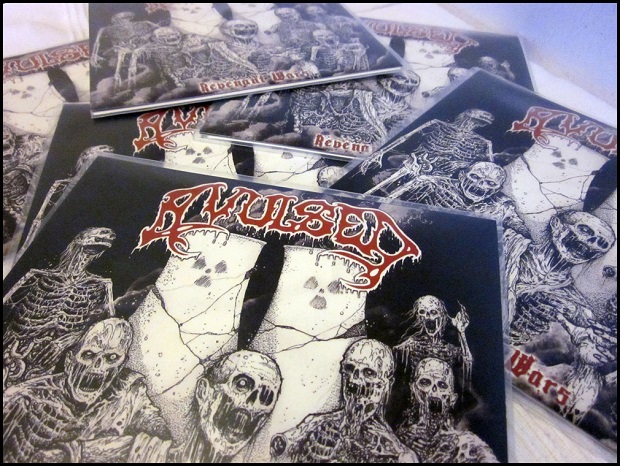 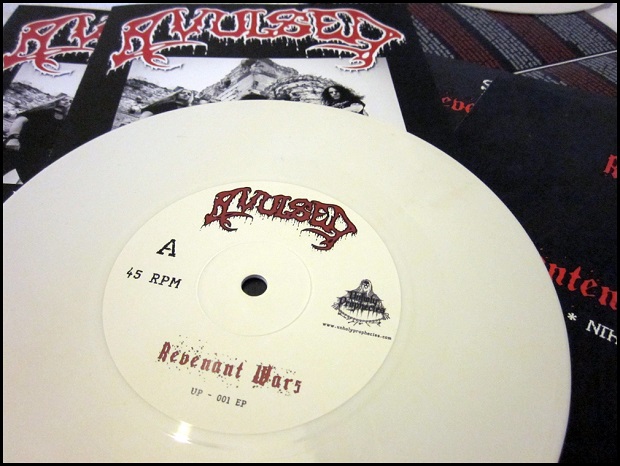 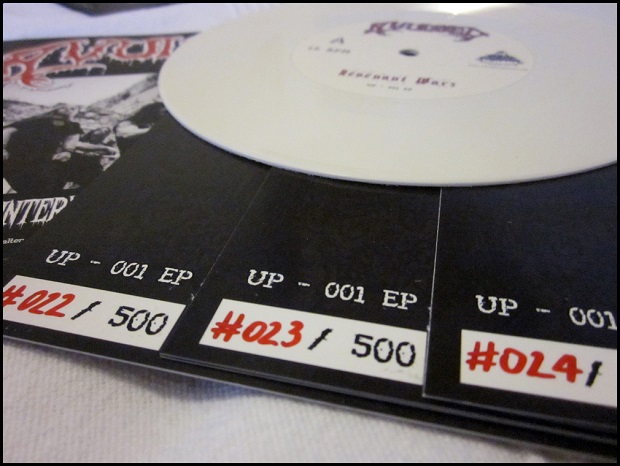 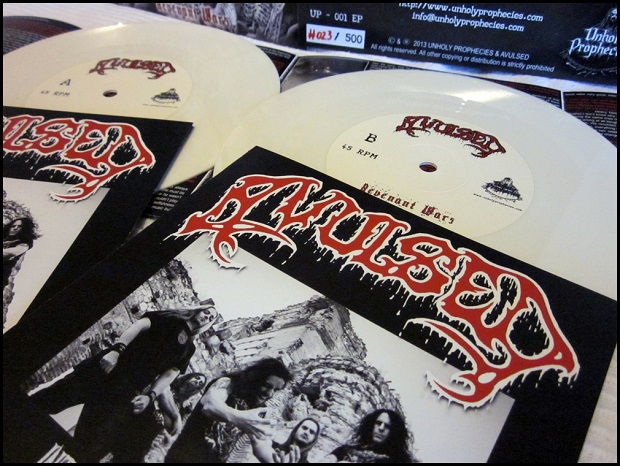 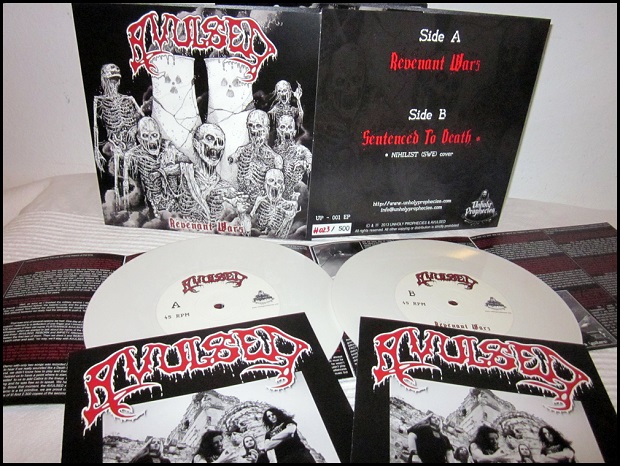 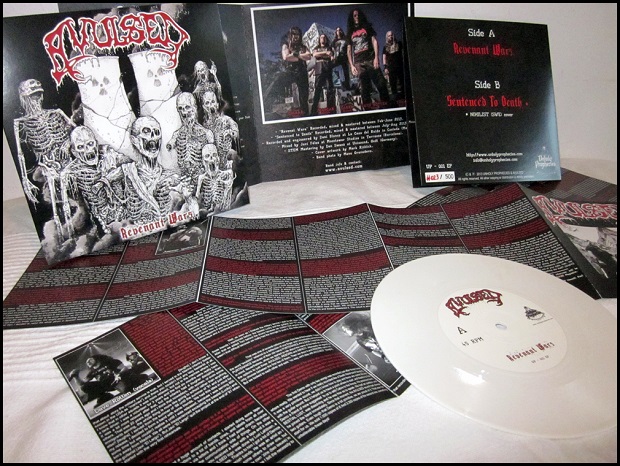 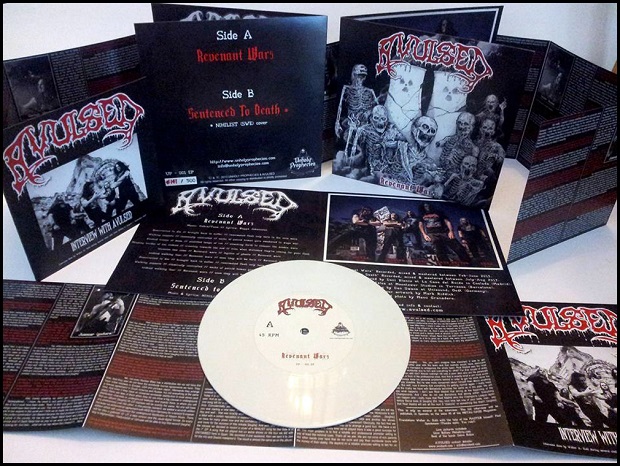