Finally, and after a massive delay, the German Death Metal band ARCHAIC THORN is able to present to all of you a new track of the next release “In Desolate Magnificence“. The track chosen is called “Nihilumination” and is the third of a total of 5 songs.

Visit our Bandcamp page or just click on the link below to listen to the track. We really hope you enjoy it and help us to spread the plague as much as possible!

The whole process of mixing and mastering the material is now finished. The master CD is on the way to the pressing plant and we expect to have a release date for all of you very soon.

IN DESOLATE MAGNIFICENCE
Was recordead by J. M. Lehr in MMXIV the year of total desolation
All music and lyrics written by ARCHAIC THORN
Artwork by Elias Aquino 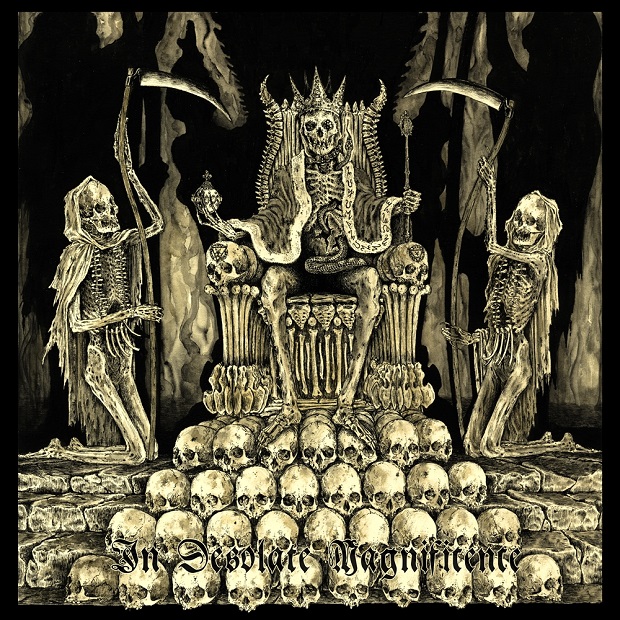