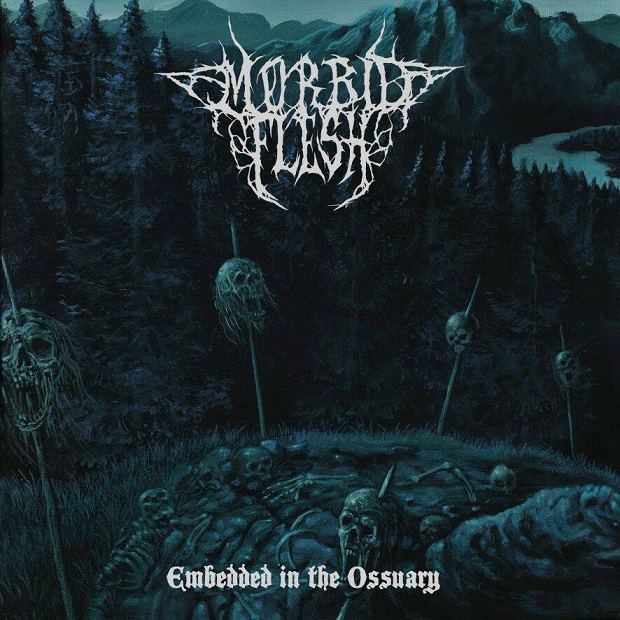 MORBID FLESH, the horde based in Barcelona, Spain, is ready for their next assault! 5 songs and 1 intro were written and recorded in 2013 and now it’s time to release them in form of a new EP through UNHOLY PROPHECIES from Germany. This EP will be called “Embedded In The Ossuary” and the estimated release date was set for March, 31st 2014.

The material was recorded, mixed and mastered at the Moontower Studios of Javi Bastard (GRAVEYARD, AVULSED, NOMINON, TEITANBLOOD, etc…). The cover art was done by Javi Castaño.