After their highly praised first Demo, the German Death Metal band ARCHAIC THORN is ready to unleash their next release. And for this new endeavor they have signed a deal with Unholy Prophecies.

It will be a new MCD / MLP called “In Desolate Magnificence” and it will contain 5 new songs (1 Intro + 4 new tracks) of high-class Nihilistic Death Metal.

The MCD will be limited to 500 copies and the 12″ MLP will be limited to 300 copies. Elias Aquino (http://miasme-malsain.blogspot.de) will handle the whole artwork / layout. Expect this new release to be available around April / May 2015. All fans of bands like GRAVE MIASMA, HATESPAWN, NECROS CHRISTOS, old MORBID ANGEL and the like should definitely keep an eye on this band. 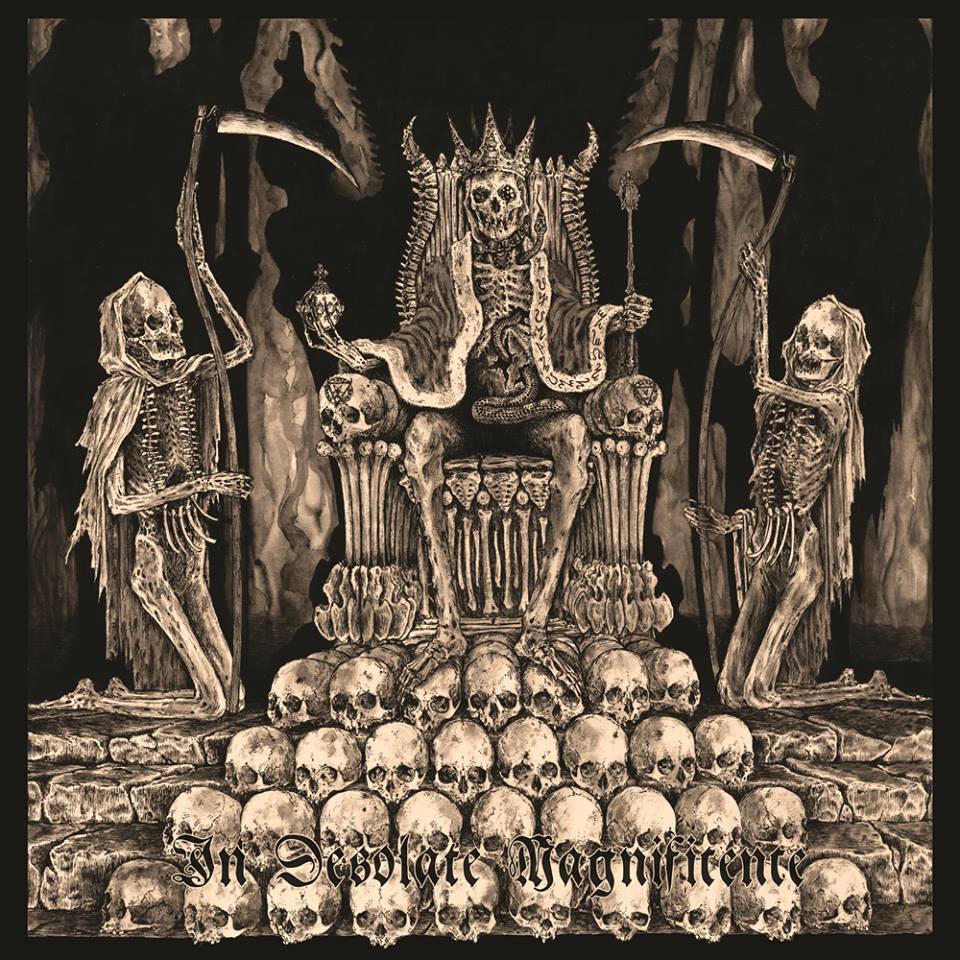 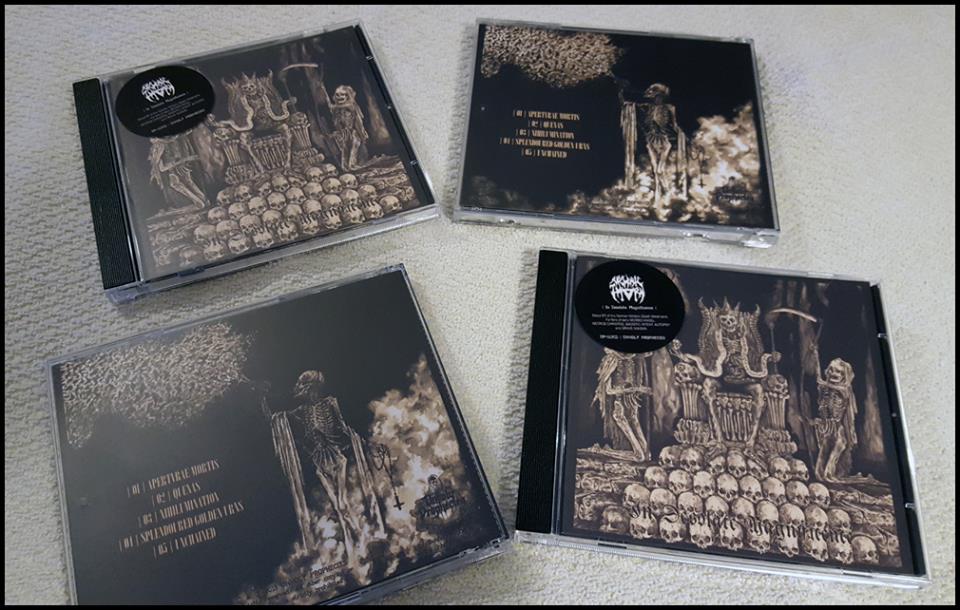 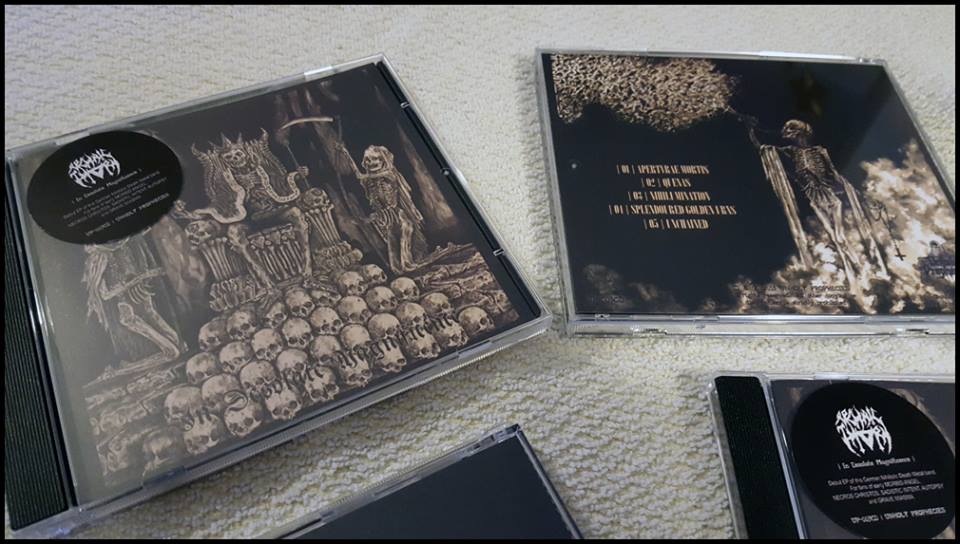 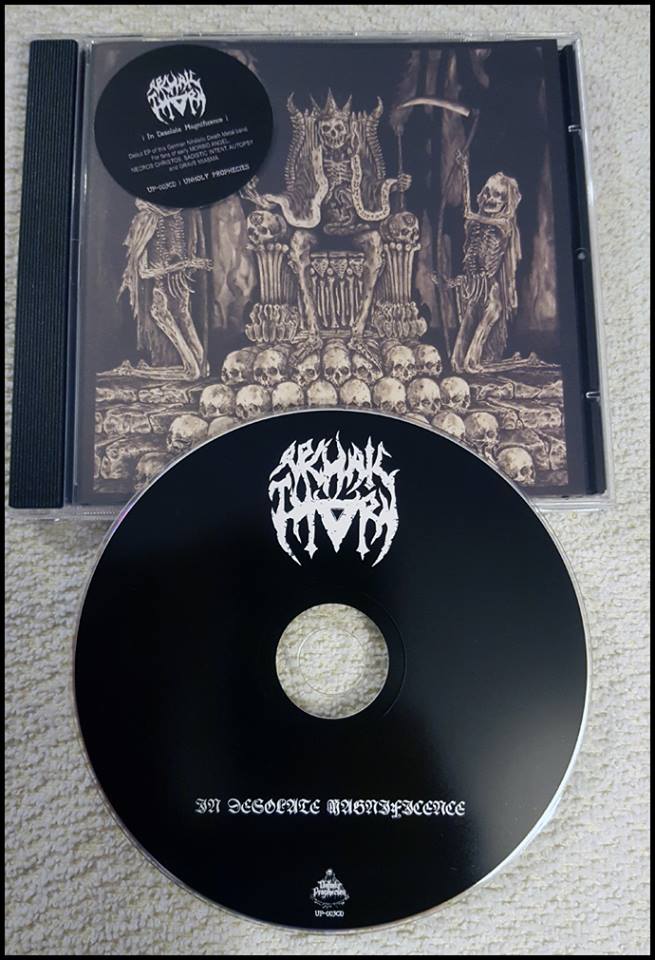 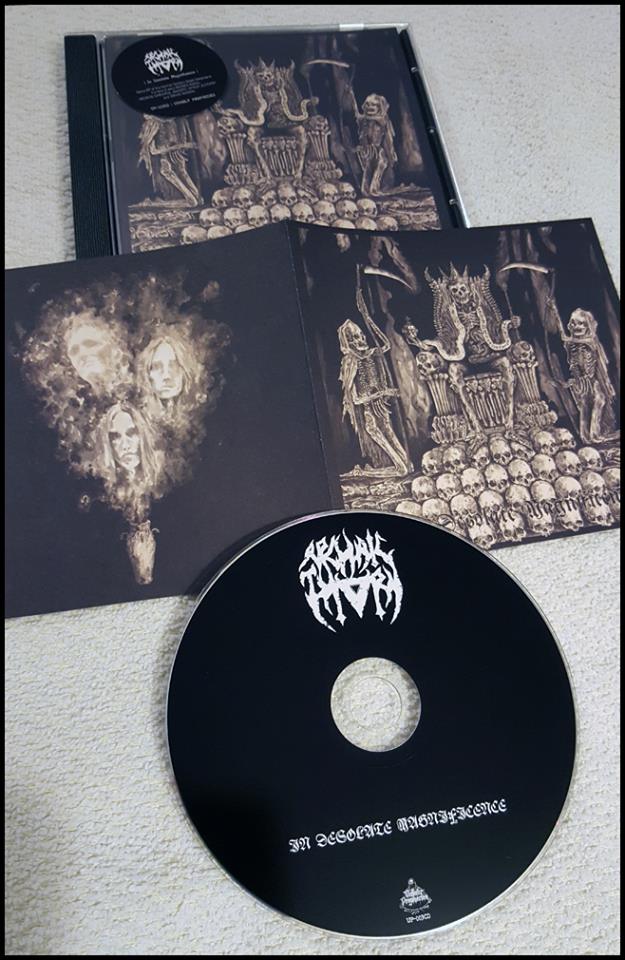 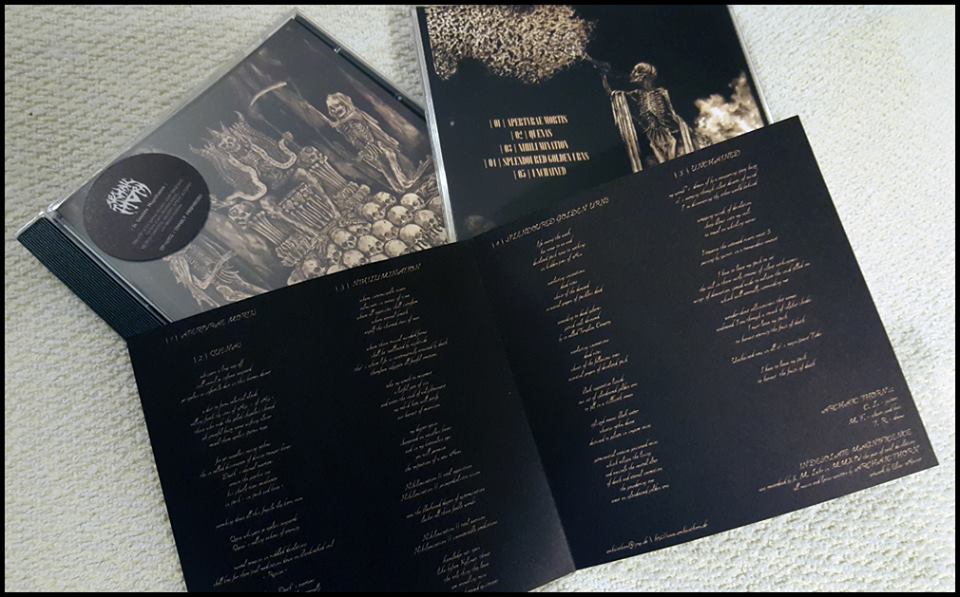