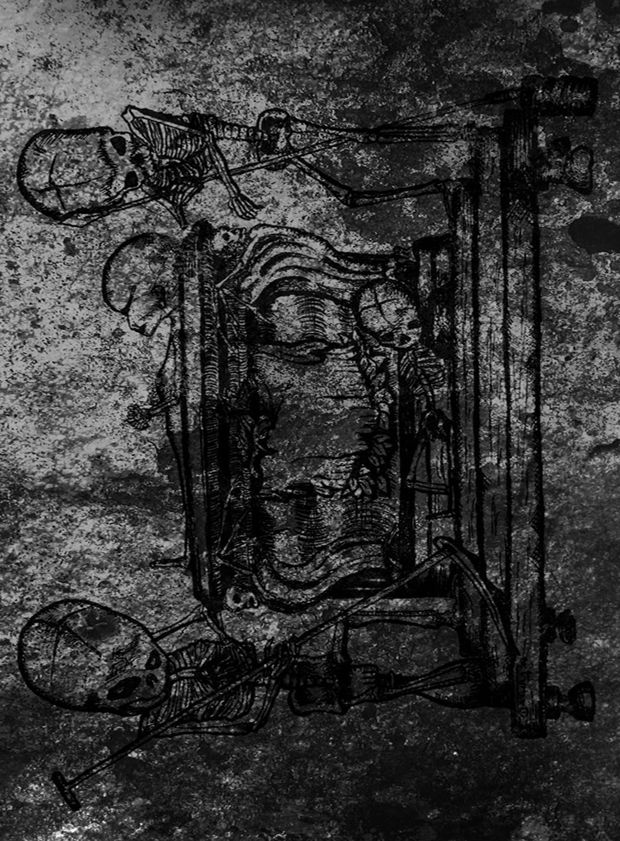 INEXORABLE stands for crossing borders and breaking down walls. A dark and morbid soundscape is waiting to visualize your transitoriness just before your inner eyes. Nihilism, obscurity and the inevitable death are inspiration and principle of INEXORABLE’s music.

Once again the band writes about Death, perishabillity, darkness and the emptiness from most existences. Recording sessions will be held at the Time And Dust Studios of Jan Weidauer (http://www.tad-studio.de) in Chemnitz, Germany. Jonty Lava (HERETIC) will be also implicated.

With their last EP, “Morte Sola“, INEXORABLE produced yet another document telling you about the madness of all worldly striving. Now it’s the turn to reveal the next manifest: “Sea Of Dead Consciousness“. Be aware that there is no hope! Because death is great and we are his! 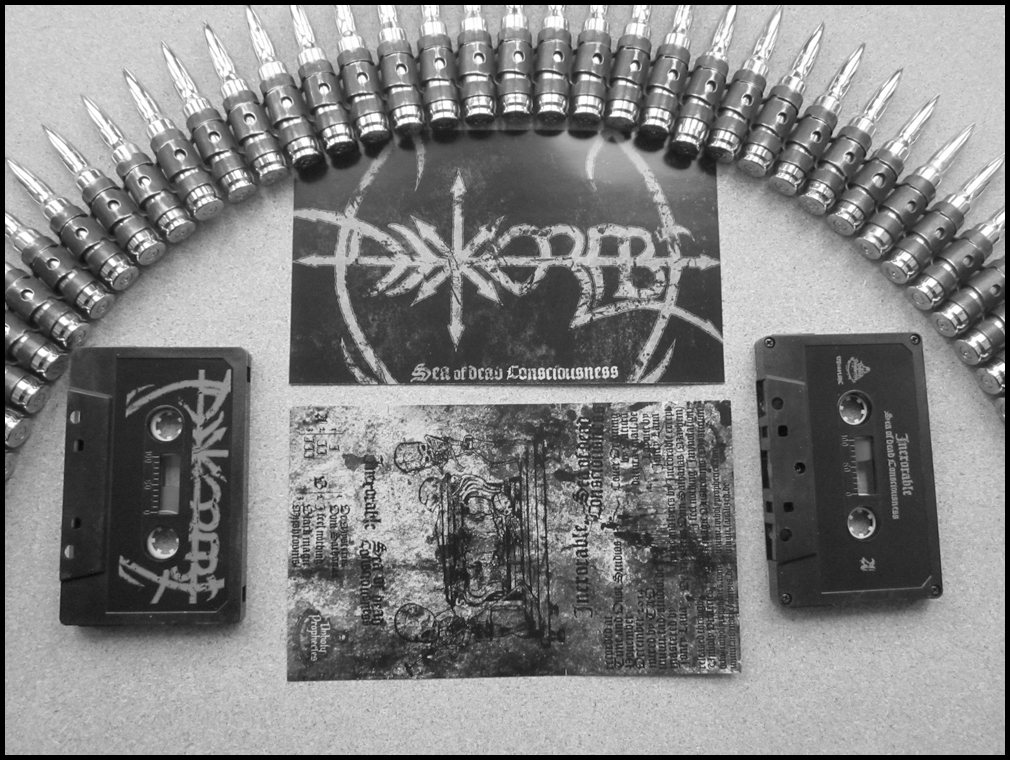 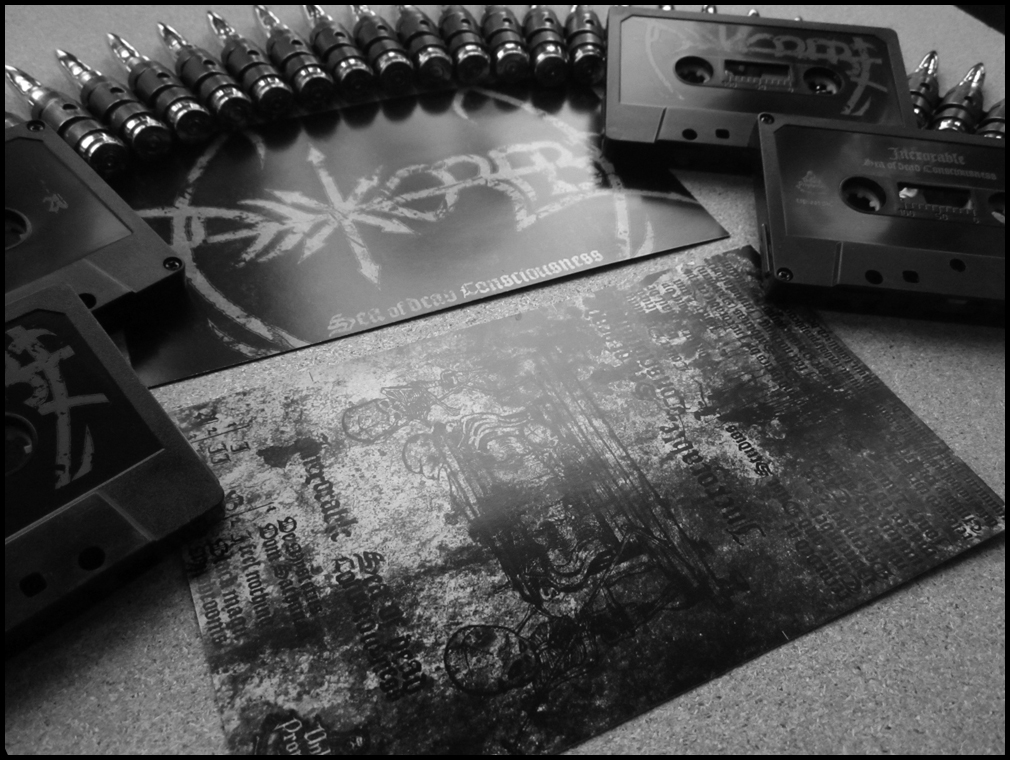 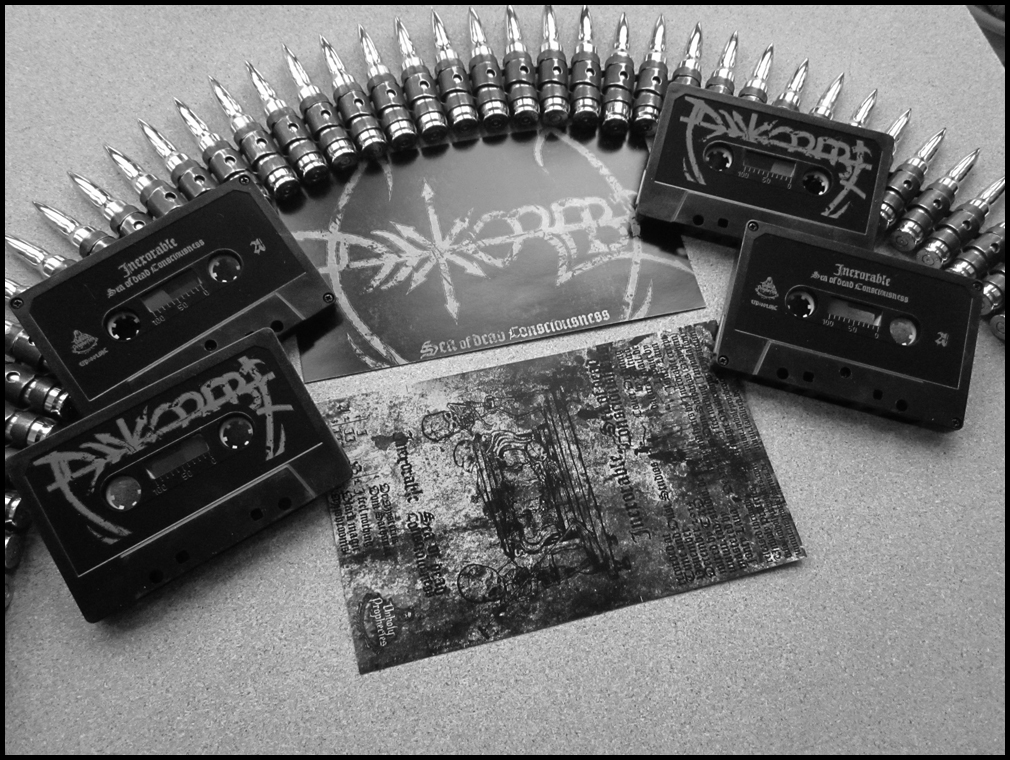